At ROSS FLATS we want to take you back in time to the glory years of Edmonton sports. Our goal is to provide vintage-inspired, high quality apparel that pays tribute to Edmonton’s past championship teams. Our line of classic apparel highlights teams from the City of Champions and the years they won their league’s title.

ROSS FLATS is named after the historic river-valley area in Edmonton that housed the City’s original baseball stadium in 1907: Diamond Park. This is where Edmonton’s first professional championship sports team, the Edmonton Grays, practiced and competed. The Edmonton Grays won the Western Canada League Championship in 1909 and started Edmonton’s legacy of the City of Champions. 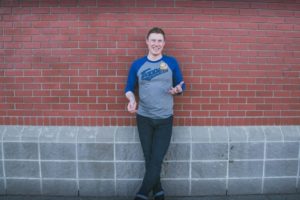